When we see the word FAILURE, it is already big, but complement it with FEAR, that’s even bigger. Failure is a very difficult experience to get your grips with because of all the emotions involved like shame, guilt and so much more, that makes you turn to unhealthy attempts to reduce pain. Most wouldn’t really know how to cope.  So in this Sunday morning episode, we will be talking about failure and how to deal with it. Remember failure is feedback, it’s not the end of the world.

“As a business owner, as a man, as human beings, failure is high in your agenda especially when you want to get to the next agenda.”

“Failure – it’s a difficult thing to kind of get to grips when you first experience it. As you become more experienced, you don’t dwell on so much because you understand it’s part of the process.”

“When dealing with failure, you gotta look at how you handle your emotions around, what is it that you’re going for.”

“We were meant to fail because we did not prepare.”

“I wouldn’t change my experience from what I went through because I learned so much from it.”

“Remember failure is feedback, it’s not the end of the world.”

“Everytime that I face my fears, I know that I am simply going to another level because I’m willing to accept that I want to face them.”

The Success Story of Elon Musk 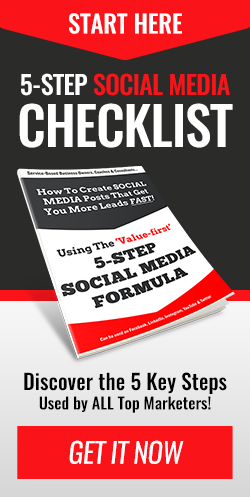