Unless you’ve been living under a rock (like I do when it comes to Politics)
it shouldn’t have escaped your notice that we had another non eventful
general election.

Did you exercise your democratic right to vote…?

What happens then is the standard exchange of verbiage…
Like… “why aren’t you voting?”

My personal beliefs are there should be minimal government involvement
in running the country, way too much red tape for my liking.

Because too many politicians can’t or won’t tell the truth..

It’s not in there DNA

Let’s go back to my point earlier
regarding politicians telling the truth.

1) On 30th June 2016 the Prime Minister said “There should be no general election until 2020,” This at the tory Leadership campaign

3) October 2016 May reiterated her belief that an election would cause “instability”.

5) Then the double whammy in march 2017 when the prime MINISTER’s anonymous spokesman resolutely stated no early election.

Can you see how transparent these politicians are LOL

If you can’t tell the truth about the date you intend to have elections what
chance are they going to follow through on the issues you’re voting?
​
For in the contaminated Manifestos which 95% of the voters never read… Hmmm

They lay in wait to Ambush at Mouth Point in swanky suites and dresses targeting gullible unschooled target audiences.

P.S. Toothless May got her comeuppance
political hung parliament = Karma

P.P.S. Order Order!! In the House Of BOE
CAN you tell I don’t Give Flying Bird Poo
about politics? lol 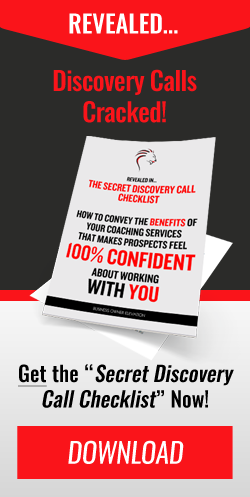